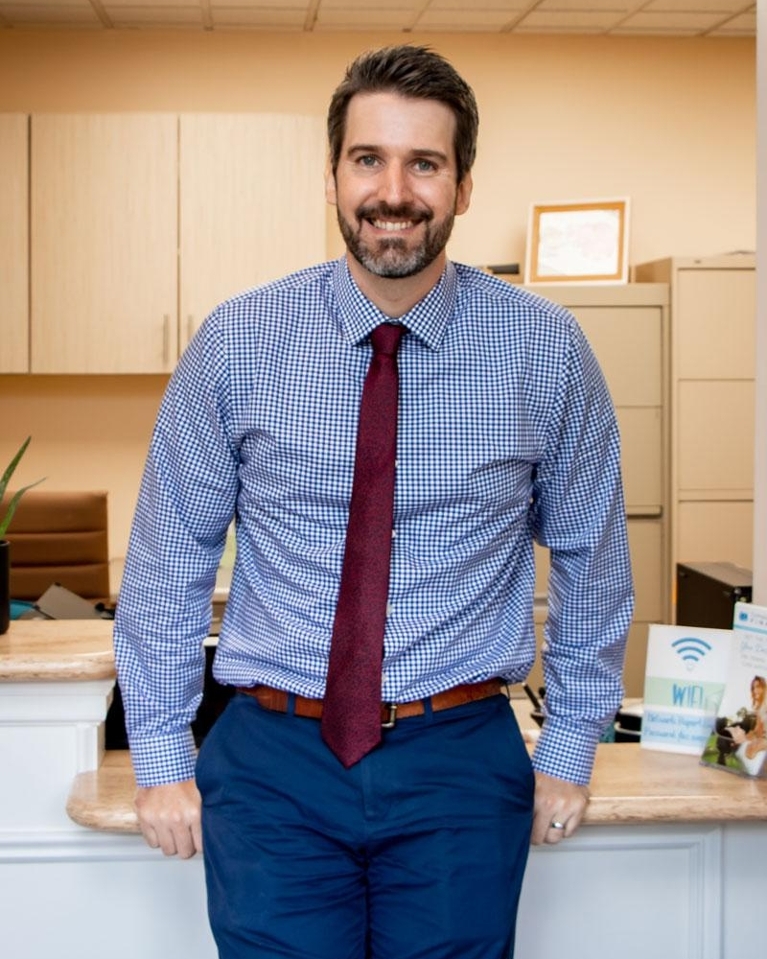 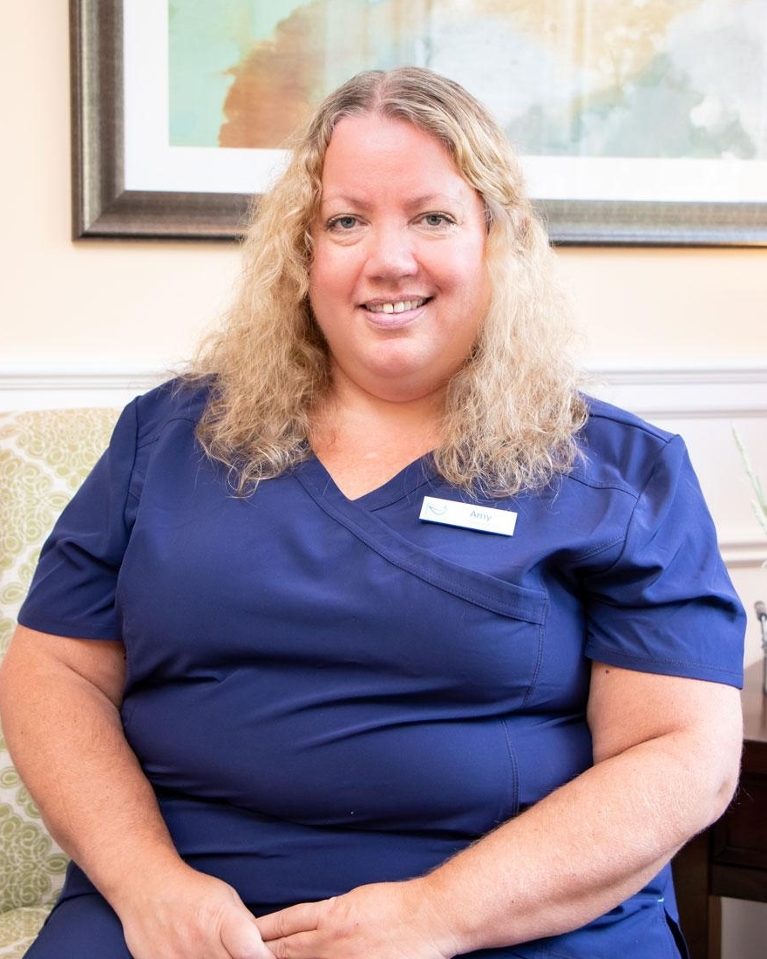 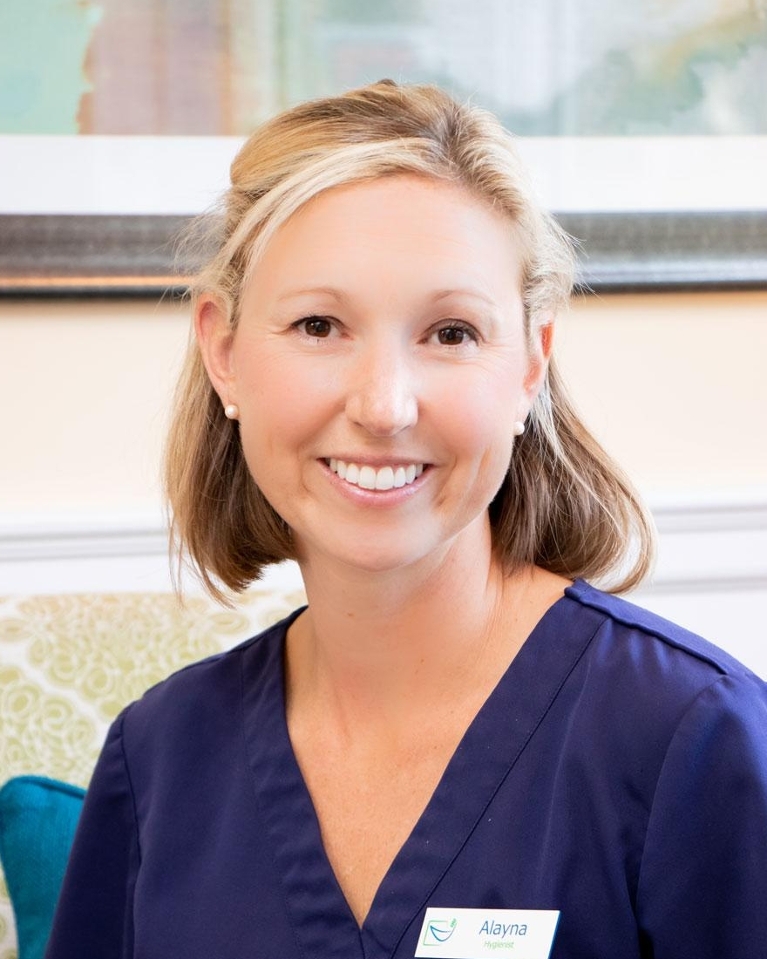 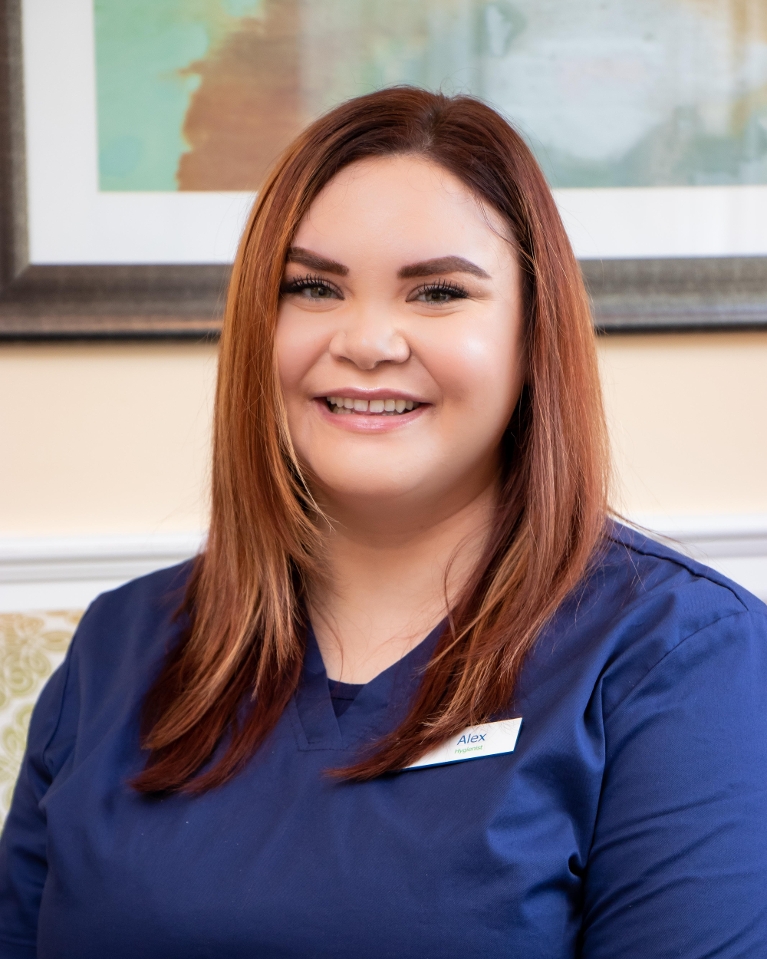 A Healthy smile is just a click away.
Schedule an appointment
Ease of Appointments

"I like the ease of appointments. I broke a tooth on my birthday and called them on a Sunday and they were very willing to get me in ASAP because they knew I was in pain. Another example is when I initially went there I needed a cleaning, they even asked their hygienist to come in a half an hour early because my work schedule, to accommodate me. They are extremely friendly, they just make you feel very, very comfortable." -Deb